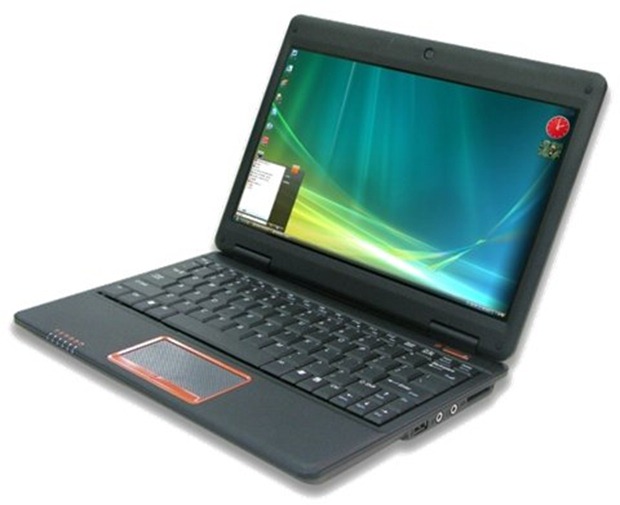 The Goldilocks zone for netbook screen sizes might just be 11.6 inches. Those panels, which we’ll see later this year, will offer the portability that’s been the promise of netbooks all along while at the same time offering a usable resolution at 1366×768 instead of the short and stocky 1024×600 that’s plagued just about every netbook model available today. The slight increase in physical width, too, ought to provide for nicer keyboards.

Acer and ASUS are expected to unveil 11.6-inch netbooks sometime around the third quarter and DigiTimes is reporting that LCD manufacturers will ramp up production of the 11.6-inch panels in anticipation of the impending orders. With Acer and ASUS being two major players in the netbook market, it stands to reason that competing companies would likely follow suit with their own similarly-sized offerings.

Some companies already have 12.1-inch netbooks with 1280×800 resolutions (Dell, for instance) while HP was able to cram the same resolution into its 8.9-inch 2133 Mini-Note. We’ll very likely see similar resolutions in some of the 10-inch netbooks that are due to come out, so it’ll be interesting to see how people take to the differences in physical screen size between 10-inch, 11.6-inch, and 12.1-inch netbooks.