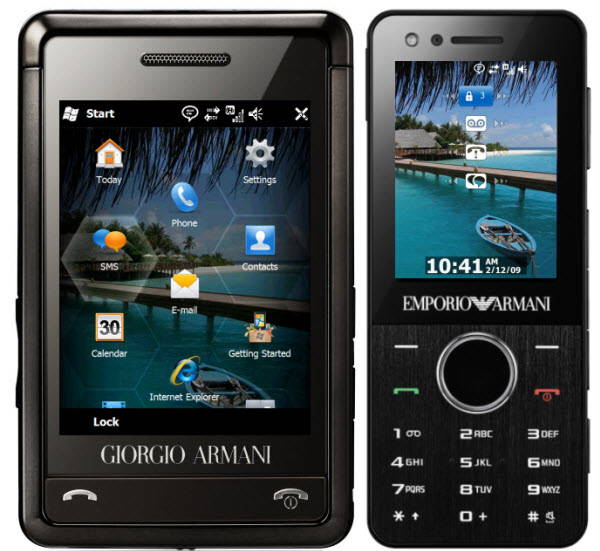 Samsung wants to make waves in the high-end mobile market that’s filled with dreams of extreme mark-up and high profits. Burried deep in an interview with the president of Samsung Electronics’ Taiwin, there is a brief mention of a Giorgio Armani phone powered by Windows Mobile which is enough to get our imagination crank’n.

Expect to see a sleek, high priced smartphone. The current Samsung Armani P520 is a great looking device but is powered by an OS that’s just O.K. If Samsung can indeed produce a similar-looking but better functioning smartphone, those dreams of extreme profit should follow as gadget freaks and celebs snatch up the phone.