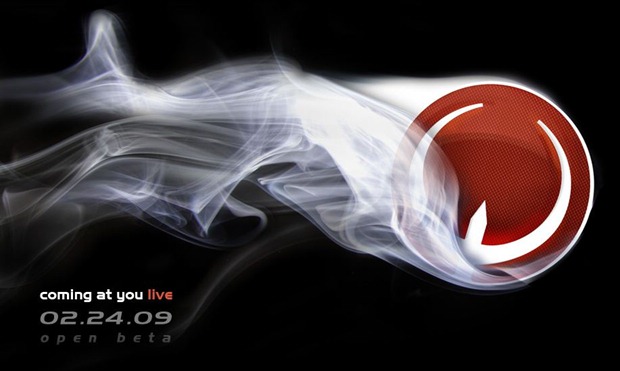 Previously invite-only, the public beta of Quake Live – Quake III in your browser! – will open today. A countdown timer on the website indicates that we’ll all be able to “frag” each other, as you kids say, at around 11:00 PM Eastern tonight. Let’s all go fragging together, shall we?

UPDATE: The countdown clock seems to be ticking down faster than normal. I initially had it pegged at 11:00 but now (at 3:30 Eastern) it appears to be closer to 9:00 and I’d expect that the actual time will keep getting earlier and earlier. Either that or I’m trapped in a wormhole. Whatever the case it looks like we can play sooner rather than later, so that’s good.

UPDATE 2: Quake Live is up! Also, we got the following info from reader Steve Jabs…

Hey guys… Im in line waiting on their queue to download Quake Live.

Yes, you do have to download it. And no… It does not work on a Mac.

It is live though and I would suggest people get in line soon so they aren’t behind about a million and a half people.

So there you have it. You DO have to download it and it doesn’t work on Macs. And now to get in line — ooh, only 9400 people ahead of me. Thanks for sending this in, Steve.