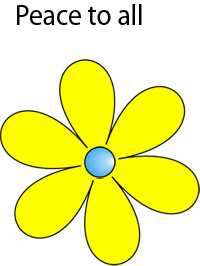 The notoriously liberal, as if that’s a bad thing in and of itself, Ninth US Circuit Court of Appeals has ruled that that California law restricting the sale of so-called violent video games to minors violates “free speech guarantees.” The ruling upholds a lower court’s finding and, naturally, has upset those who have made a career out of trumping up the video game violence debate.

The court offered a few alternatives to the law, which had prevented the sale of violent video games to minors. These include an educational campaign (“is your child too immature to play violent video games? then be a parent and don’t let him or her play them, that’s what the rating is for.”) and better parental controls built into game consoles. (Don’t both the PS3 and Xbox 360 have parental controls?) In any event, a blanket “do not sell these games to minors,” apparently was too broad a tactic for the Ninth Circuit to handle.

The ESRB and Co. are pleased with the ruling, while guys like Calif. State Sen. Leland Yee, who wrote the original legislation, are ticked off. He and others like him want it taken all the way up to the U.S. Supreme Court.

I don’t know, I’ve always sided with the “let parents be parents” argument in the Great Violent Video Game Debate. All I know is that I played awesomely violent video games as a youngster and never thought about going on a car jacking spree or whatever.