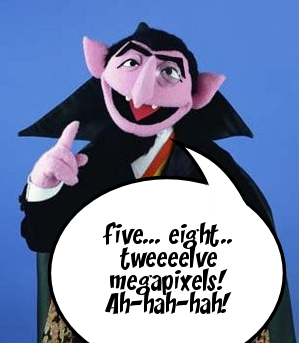 With the proposed $2.5 billion merger between TicketMaster and Live Nation looming large, many venue owners and promoters are up in arms, deeming the deal anti-competitive and monopolistic (they may be right – the deal is being examined for possible anti-trust violations). Now ShowClix, a TicketMaster competitor that launched in early 2007, is launching the Fair Ticketing Fund, setting aside up to $5 million to entice venues and promoters away from the pending Live Nation Entertainment goliath. Other ticket vendors are also beginning to offer similar deals, including TicketBiscuit, which launched a $10 million fund last week.

For those who aren’t familiar with the ticketing business, here’s a bit of a primer. TicketMaster has long been contracting venues into exclusive deals, promising some portion of the service fees (also known as convenience or venue fees) the site racks up as an incentive for them to sign on. TicketMaster has become notorious for gouging customers with these fees, and many fear that with the Live Nation deal they’ll only continue to rise higher.

Smaller ticket companies like ShowClix don’t typically charge service fees that are nearly as high as TicketMaster’s so they usually can’t promise the same returns to venues. That’s where the their new funds come in: each is promising venues that they’ll use the new funds to compensate for the income they stand to lose from leaving TicketMaster. In effect, they’re giving venues opposed to the new deal a chance to protest it without doing too much damage to their bank accounts.

However, while ShowClix and TicketBiscuit may be giving away money for now, this is hardly a charity – any venues looking to take advantage of the Fair Ticketing Fund will be signing on with ShowClix under an exclusive year-long deal (which is fairly common in the industry), and TicketBiscuit will also mandate an exclusive deal. Still, it’s nice to see these smaller entities take on TicketMaster – I’m getting tired of “convenience” fees that cost a third as much as the ticket itself.