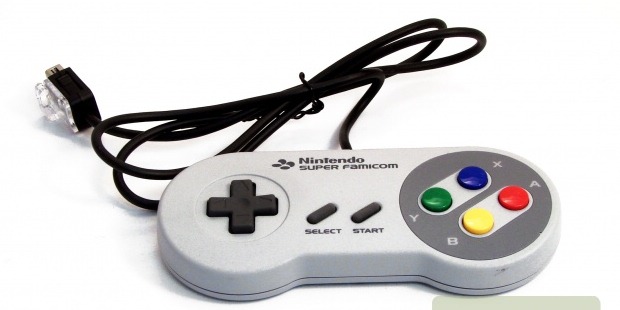 Boy oh boy, I sure hope you really like the SNES controller because replicating the experience on the Nintendo Wii will set you back $75. Play-Asia is selling the “Super Famicon Classic Controller” for those of you aren’t keen on the Wii Classic Controller.

It plugs into your Wii-mote and functions wirelessly, so that’s a nice touch. It’s also a “Club Nintendo Limited Edition” which may account for the high price tag, along with it being imported from Japan. That being said, it looks like the real deal here, folks. Virtual console games will never be the same.