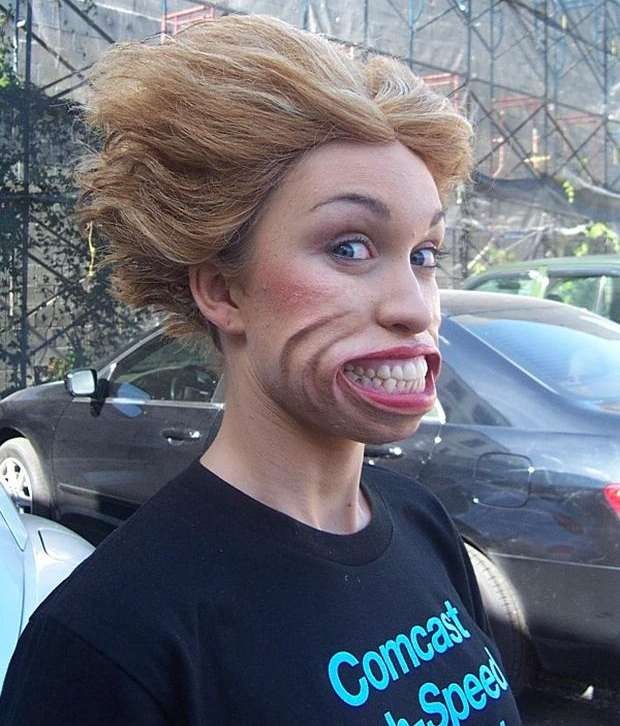 Some Comcast broadband subscribers ought to notice a significant speed bump in the coming months, as CFO Mike Angelakis announced on a recent earnings call that the company would have 65% of its data network upgraded to the DOCSIS 3.0 standard by year’s end.

That 22 Mbps plan doesn’t seem too outrageous, I guess. Apparently Comcast has already upgraded about 30% of its network. I think I may have gotten it here in Boston already, as any speedtests I do always seem to peg it at above 12 Mbps.

Other than that, it’s not clear which markets will be getting the upgrades (or when) but you’ll probably be able to tell when you get blasted in the face with speed-air like the lady in the above photo. That shit looks scary, especially if you’re not expecting it.