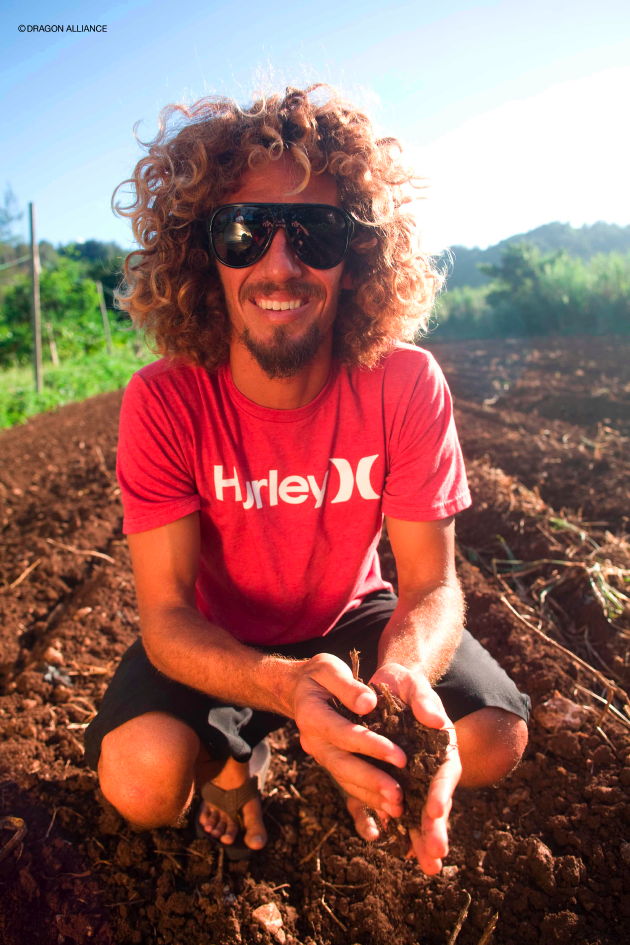 Spring is just around the corner and the sun is slowly poking its head out through the clouds here in NYC. I’ve been rocking polarized Electric Hi-Fis for the last couple years, but I think it’s time for a new set of shades for this year. I sat down with Dragon yesterday and they gave me a peek at some new shades for this coming year. If you’re a snowboarder or motocross rider than we have something for you, too. 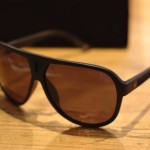 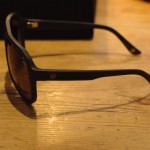 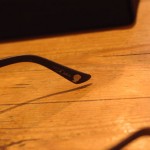 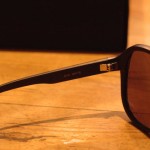 First up is Rob Machado’s signature line of shades called the Rob Machado Experience. The E.C.O. (Environmentally Conscious Optics) is particularly cool because it’s the first set of sunglasses that are made from 100 percent renewable resources. If you’re unfamiliar with Rob than you should know that this guy is a free spirit or what many would call a hippie. He’s also my favorite surfer and idol. The E.C.O. model obviously draws design inspiration from the 70s with a bit of present day flair. Grilamid makes up the frame and has a nice raw matte black finish to it. Packaging for the E.C.O. is made from FSC certified materials and comes with a 100 percent organic cotton bag and the little pamphlet that comes with it is printed with water-based ink. 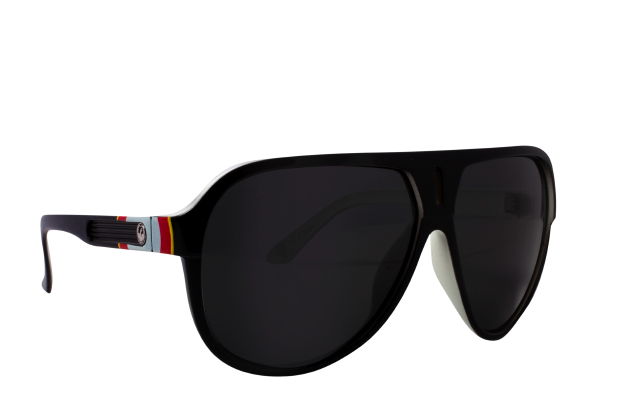 Next up is the Momentum. This particular SKU has a bullseye on each temple, which is significant because Rob’s boards donned a bullseye logo all of the 2000 season. It was the same year he won the Pipeline Masters (Video of his 10-point ride) on the North Shore of Oahu, Hawai’i. If you’re a Ben Harper fan than you’ll recognize this design from the Fight For Your Mind album as well. 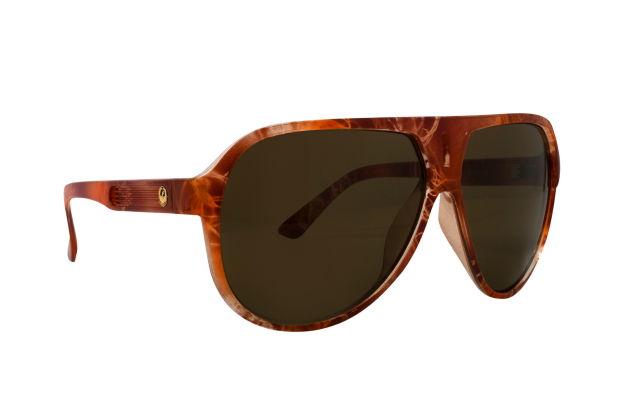 And last but not least are the Mellow Torts. These babies sport a groovy tortoise pattern with some psychedelic swirls.

And now something for the snowboarders and MX riders in the audience. 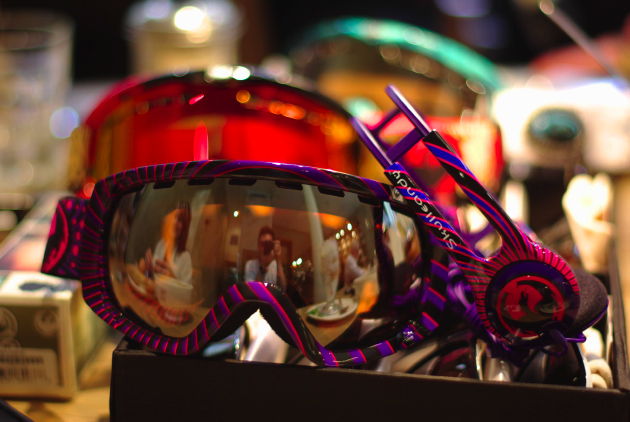 I present to you the Rogue. This model will be apart of Dragon’s Fall 09 collection, so they won’t be coming out for a little bit. It’s not too early to think about Christmas presents, folks. In co-operation with Skull Candy, the Rogue along with the Mace, DX and DXS models come with color matched Skull Candy headphones. 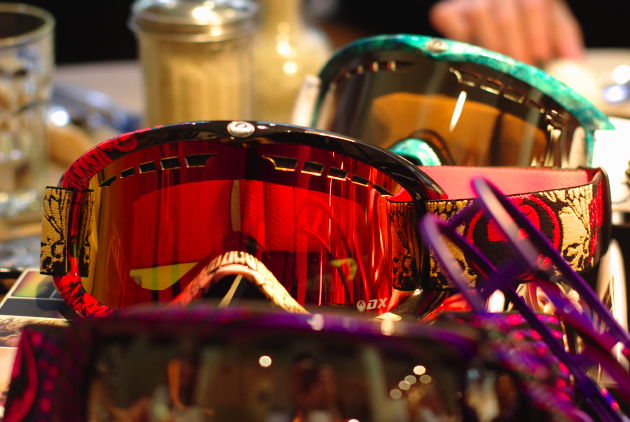 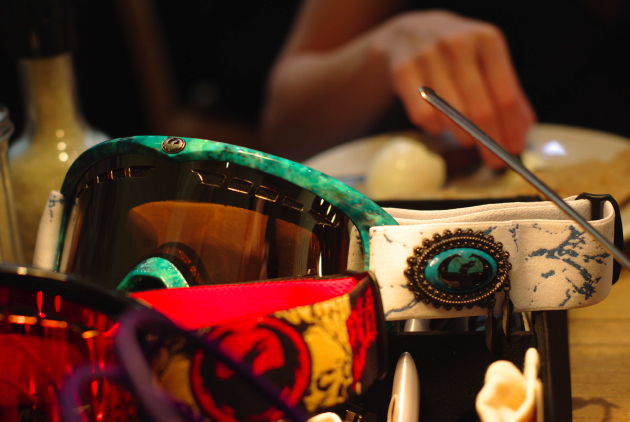 The DX (middle) and DXS (the one with the tassles) along with the Rogues have Super Anti-Fog technology. This exclusive technology is said to prevent lens fogging twice as long as everyone else’s gear. Dragon’s SAF is applied to the inner portion of the lens to keep things nice and clear while you’re hauling ass down the mountain. There’s a sprinkling of NASA tech as well. 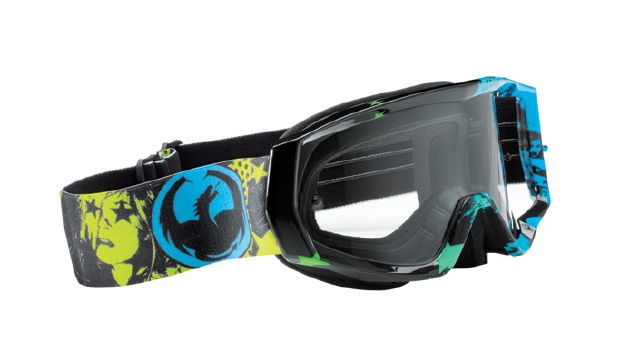 Once the weather actually clears up I’ll start dirt bike riding in the dirty Jerz and I’ll be giving the Vendetta a swirl. Dragon’s MX goggles feature a 2-inch adjustable strap and have removable lenses and a washable foam lining cuz things are bound to get funky in there.