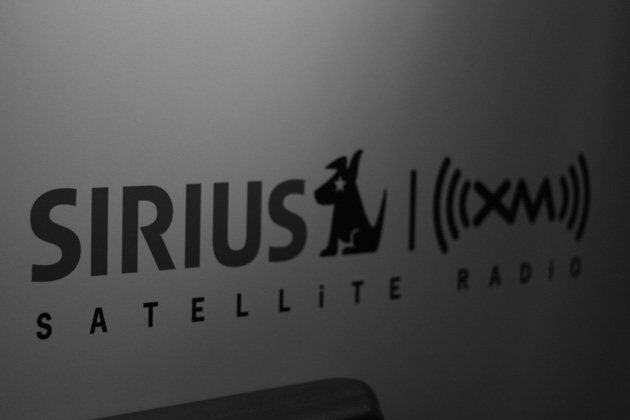 This Sirius XM bankruptcy story is starting to read like some trashy novel. There’s now word that DirecTV is getting involved, with the CEO of parent company Liberty Media, one John C. Malone, offering to bail out the troubled satellite radio company. Some see it as a genuine offer, while others see it merely as a ploy to jack up the price for Malone’s rival at EchoStar (Dish Network), Charles W. Ergen. Wonderful.

So the Times today says that Malone’s Liberty Media is in talks with Sirius XM to help out in some capacity; it’s not clear just year if they’re discussing a complete takeover, or something less dramatic, like helping out to service the company’s debt. (Remember: Sirius XM has until Tuesday to come up with $175 million; another $400 is due in December.) As you might expect, given the shape the world economy is in, it’s quite difficult to find people willing to buy Sirius XM debt.

And this is where it gets silly. Malone (remember, he’s in charge of the parent company of DirecTV) could well be offering to help out Sirius XM merely to make Ergen’s (the head of Dish Network’s parent company) life a little harder. “You wanna buy Sirius XM, you’ll have to put a whole lot more money on the table, jerk, because we’re interested, too!” Of course, since EchoStar already has a good chunk of Sirius XM debt on its books, it has the upper hand in any sort of open bidding/negotiating with Sirius XM. That Sirius XM CEO Mel Karmazindoesn’t get along with Ergen—if Ergen “took over,” Karmazin may well have to step aside from the company—shouldn’t be ignored.

Keep in mind, worried subscribers, that it’s not like, if Sirius XM files for Chapter 11 next week, the company automatically closes up shop. Chapter 11 is basically a legal method for the company to, pardon my French, get its act together, financially. Should the company indeed file for Chapter 11, you, the everyday subscriber, aren’t necessarily going to see any difference in your day-to-day use of the service. (I think people just hear the word “bankruptcy” and they freak out.) The fact is, the company has plenty of paying subscribers that any competent executive or shareholder would want to do business with. It’s just that Sirius XM ran into the perfect storm with its debt obligations vis-à-vis capitalism completely falling apart in the last few months.