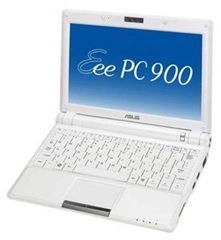 In light of the hubbub surrounding rumors of an up-to-20-percent price increase on ASUS netbooks and notebooks beginning March 1, 2009, ASUS CEO Jerry Shen said the following during a conference call this morning.

“Actually, the price is based on market competition so until now, for the netbook, the product shift from nine-inch to ten-inch models will help in Q1. So most of the product will be ten-inch based and so the price will be a little bit higher than the nine inch. But that’s based on the [move from nine to ten inches], not on the original price.

And for the notebooks, actually, there’s a lot of inventory from our competitors, so there’s no way to raise the price much.”

So there you have it. Slight price increases on netbooks due to bumping up the screen sizes but that’s about all.