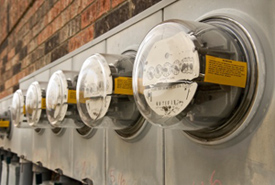 Yahoo is announcing several changes to its Search BOSS service, which lets developers incorporate web results from Yahoo’s main search index into their own web apps. The biggest of these changes intends to transform one of Yahoo’s most innovative projects into a real business.

Since launch, the BOSS API has been provided entirely for free. Now Yahoo is putting in place a freemium model where it’ll be free only for developers who generate fewer than 10,000 queries per day. After that, a tiered pricing model will kick in that charges for BOSS as if it were a utility (think AWS). Rates will vary depending on the type of query (web result vs. spelling correction, for example), how many results the developer wants returned per query (with a new maximum of 1000 results), and just how far the developer goes over the free queries cap. The pricing scheme is also backed by a newly introduced service level agreement. 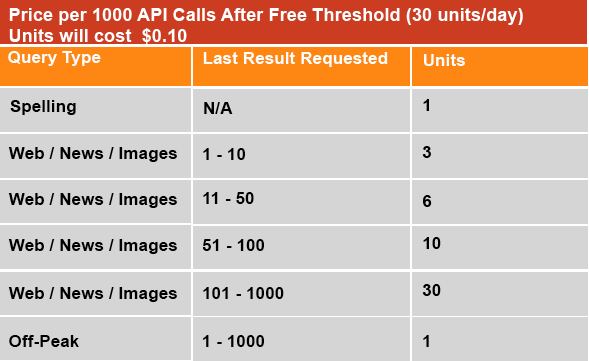 Yahoo plans to start charging for BOSS in late second quarter of this year. Will the service actually start making money for the company then? It’s hard to say since Yahoo won’t divulge how many developers use BOSS in production or how many queries they each generate per day. All we know is that Yahoo BOSS, on the whole, reached 10 million queries per day this past December.

For Yahoo to make no money even after the pricing scheme goes into effect, it would have to have enticed over 1,000 developers, each making no more than 10,000 queries per day. There’s a decent chance that this will indeed be the case, since 10,000 is a fairly high number of queries (our entire blog network here at TechCrunch generates only a few thousand queries per day). Yahoo is still in the phase of attracting developers to its first real web services business, so it makes sense to keep things free for most users. But the company may very well be forced to lower the free queries threshold later on in order to produce a substantial return on its investment.

The upside to this new SLA for developers is that they’re given complete freedom to run any advertisements they want alongside the web results they pull from Yahoo. There may have been an effort on Yahoo’s part to generate a return on BOSS through advertising, but somewhere this idea must have been dropped in favor of giving developers the freedom to shop for ads anywhere they want. Placing a restriction on the advertisements that partners could run would have imposed its own enforcement costs as well.

To offset the (mostly downer) news that’s Yahoo’s going to begin charging its most demanding developers, the company is simultaneously announcing a few technical upgrades to BOSS. The same semantic markup used by SearchMonkey, the tool used by site owners to customize the way their pages show up in Yahoo’s results, will now be included in the XML returned by BOSS. The example below shows how extra information marked up on a LinkedIn profile page (in RDF or microformat) will be sent alongside normal results data. 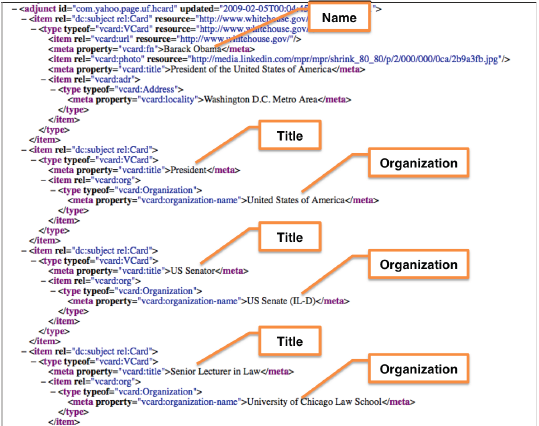 The BOSS API is also being amended to allow for longer abstracts (developers can now request 300 characters instead of the standard 170). And the Site Explorer API is getting rolled into BOSS so that developers can more easily retrieve data about inbound links to their pages.

Disclosure: Yahoo BOSS powers TechCrunch’s own search engine, and I personally worked with the Yahoo team to get it up and running.