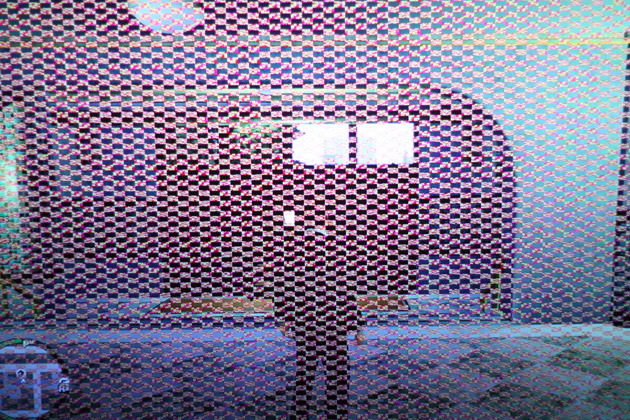 What a day. First Barnes & Noble is a jerk to me, then I get the red ring of death. Oh, and Sirius XM may be going under. Isn’t everything just peachy?

It’s like this: I was watching a DVD last night in my Xbox 360, and all of a sudden—these things are always “all of a sudden”—the screen turned all fuzzy, then it froze all fuzzy. Then we got the telltale three red rings. (Sorry, I didn’t think to grab my camera.) Jesus H. Christ, no!

Then today I figure, “let’s see just how broken this thing really is,” and put in GTA IV. The game loads up fine, then two or so minutes later, bam! Fuzzy frozen screen all over again. No RROD this time, but I know I’m just playing with fire at this point.

The writing’s on the wall: I’m going to have to buy a new Xbox 360, preferably in time for Street Fighter IV next week. Then again, give how I play games nowadays—pop it in, play for half an hour or so, then never play again—I’m wondering if I should instead just save the $200. Maybe I’ll luck out and I can grab an Xbox 360 Arcade from Circuit City on the cheap. See, silver lining!