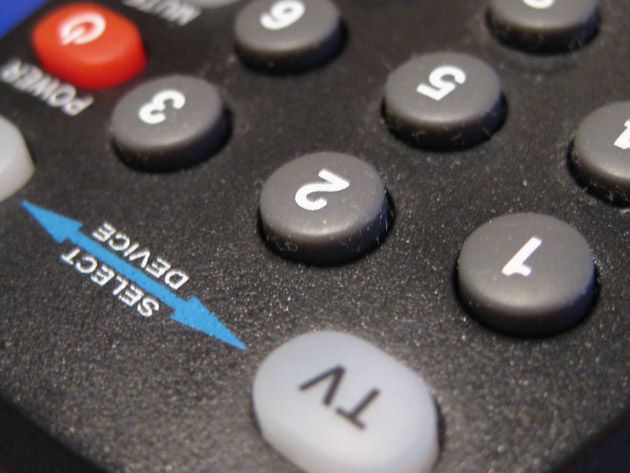 You’ve seen that commercial for Hulu, right? The one with Alec Baldwin sashaying around a futuristic office promising TV everywhere, TV that turns your brain into mush? Take that idea—TV everywhere—and apply it to your biology. That is, how does TV implanted into your contact lenses sound? Really great, or just great? Absolutely horrendous, or just horrendous?

Apparently the “basic technology” already exists. And, according to futurologist (is there an MA in futurology?) Ian Pearson, the contact lens TV “sets” would be powered the energy contained within human body heat. Clever. Within 10 years, friends!

There’s more. The same futurologist believes that we could soon have a “digital tattoo” of sorts that allows us to “feel” and “expereince” the onscreen action. For example, if a character in a soap opera does the dopey love-at-first-sight move, you’ll get that same “feeling,” too. Or, if you’re watching the Yankees and A-Rod strikes out at the bottom of the ninth in October with two outs, you’ll “feel” just like him—it sure is great to be filthy rich, banging super models left and right, and not having a care in the world. (This tattoo sound a little far-fetched to me, but I’m no futurologist.)

Lord knows that, during a recession, and this will be a bad one, people need to be distracted. A little TV-on-the-eyeballs can’t hurt in that regard.