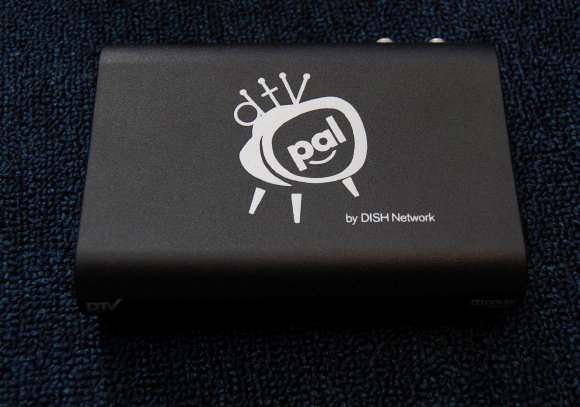 The companies that manufacturer the DTV converter boxes were under the same assumption as all of us that the DTV conversion was to take place on February 17th. Now that it isn’t happening until four months later, the boxes might be hard to find in the short term.

A lot of the companies already slowed down the production because the February date is looming and the current supply level might run out by the end of the month. These companies will ramp production back up though and according to the senior VP of the CEA, the next batch will be on the shelves by April.