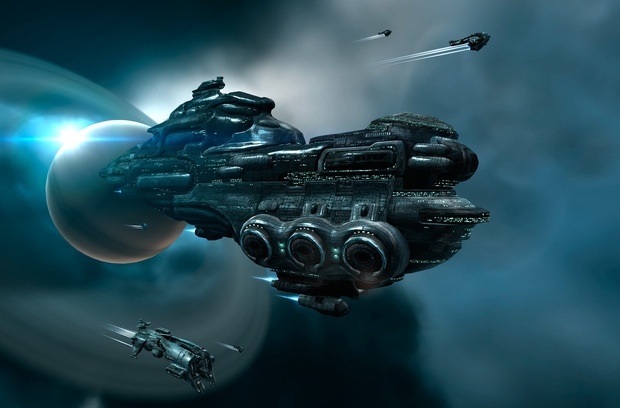 This sort of thing has happened before, and bigger, but it always makes me happy when I see this kind of skullduggery going on in online games. A major corporation has been forcefully dissolved and its assets (totalling perhaps 15 billion ISK, the game’s currency) seized by a rival corp, which because of the unforgiving nature of EVE means that not only have thousands of dollars been stolen, but a large number of players have had perhaps years of play reduced to nothing. Awesome!

I’m not big on hazarding years of work like that (or putting years of work into a game, for that matter), but there’s something compelling about these stories. The risk is real because the players truly care and put real work into it. You don’t get resurrected, you don’t get an experience penalty — it’s just gone. Condolences to the displaced, and a congratulations of sorts to the world-class bastards who set this hit up.