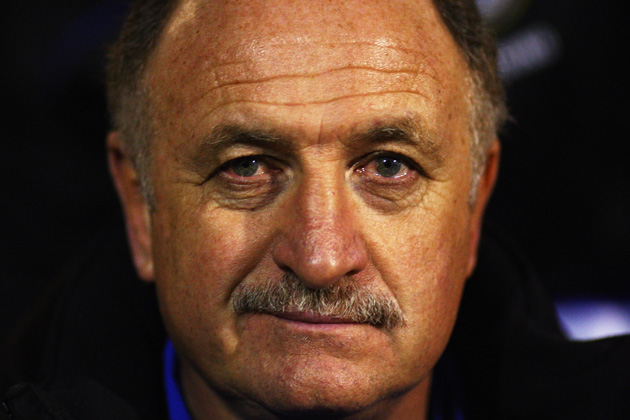 Ha! The worst coach in the English Premier League, Chelsea’s Luis Felipe Scolari, has signed a deal with Electronic Arts [in Portuguese] to be in a Nintendo DS game. No idea when it’s coming out, but EA shouldn’t have a hard time getting Big Phil to its studios. It’s obvious that he’s not busy coming up a Plan B for any of his team’s games.

The Brazilian’s role seems to be limited to a classic Madden role: he’s to be the face of the game, maybe record a few sound bites, etc.

The game, judging by A Bola’s description, itself seems to be nothing more than a EA Sports version of Football Manager, a game whose popularity I simply do not understand. Players get to form their own team, manage it, yada yada. If you’re into that sort of micro-management, God bless.