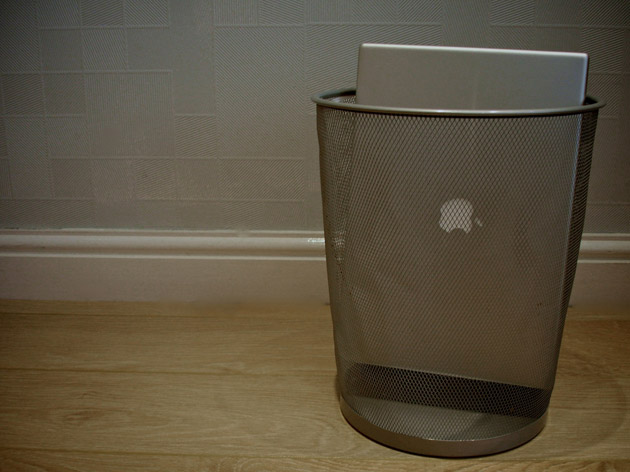 When is a laptop not a laptop? That’s what we’re asking (not really, we’re actually reading Lost fanfic!) this morning upon learning that that $10 Indian laptop isn’t really a laptop at all, but merely a “computing device.” Let’s demand a Senate investigation. It’s not like they’re doing anything right now.

Such is the news in today’s Times of India, which says that the micro-hyped (that’s a term I just came up with to describe only a few days of hype; see Cuil.com’s launch for another example of micro-hype) $10 laptop isn’t really a laptop at all! Furthermore, no one’s really sure why it came to be described as a laptop at all. Conspiracy? Honest mistake? No one knows!

Well then, if it’s not a laptop then what is it? The 10×5-inch device, which is actually $30, is merely “storage device containing megabytes of data info which can be accessed by a user by connecting this device to a laptop.” So, a fancy hard drive. Gee, thanks.