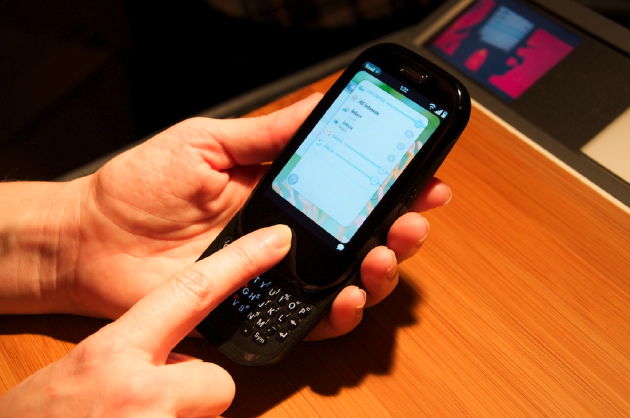 It’s not quite the February 15th rumor from a couple weeks ago, but BGR is reporting that the Palm Pre might be launching around March 15th according to an end-of-life (EOL) list of Sprint handsets leaked from somewhere inside the company.

Unfortunately, the actual document hasn’t been posted anywhere so, as always, take info like this with a grain of salt. The list below shows end-of-life dates for current devices, with each device followed by the device that’ll replace it (if applicable).