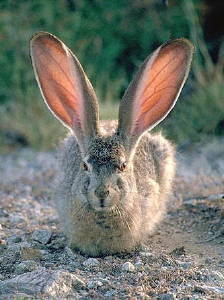 Today is the day that the House of Representatives are voting for a second time on the DTV Extension bill. Said bill would give broadcasters the option of shutting off their analog signals either on February 17 or June 12 which the bill proponents say will get millions of Americans enough time to prepare for the switch. (Because the previous two years weren’t enough time) If you recall, the originally bill passed through the Senate with a unanimous vote but failed to earn the 2/3rds vote need in the House.

This time around, the Senate made some changes concerning the budget and first responders rights to the freed-up frequencies which from what we hear, is enough to ensure its passage in the House. Only a few hours ’till we know the results.