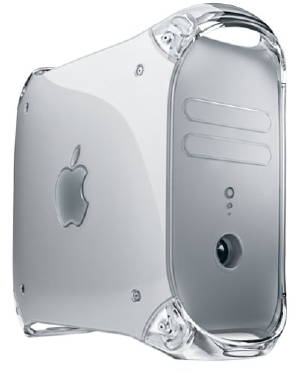 Apple keeps a list of older hardware that the company no longer supports. That list is about to gain some company in the form of G4-powered Macs. The full list is after the jump but this could possibly explain why these G4 towers Peter spotting in Japan are so damn expensive. It’s cause they are museum pieces. Collectibles, if you will. If only I could sell my G4 Mirror Door tower for anywhere near that price.