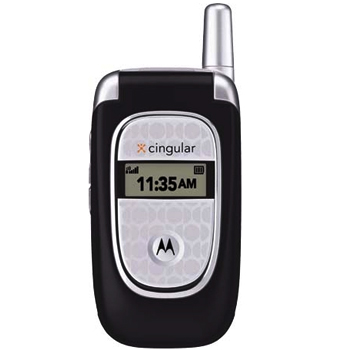 Motorola lost $3.6 billion last quarter with revenue of $7.14 billion, 26 percent down from the same time last year. The biggest decline was in mobile phones with a 51 percent decline in revenue.

Motorola hasn’t had a hit in years. The company, it seems, is still spinning its wheels and generally churning out as much as it can as quickly as it can, ignoring its the current competitive market.

While it’s not unusual to see losses like these this quarter it’s abundantly clear that something needs to change over at Motorola if they are even going to stay in the game. While the rest of their business is doing comparatively fine, a 50 percent drop in business along with little, if anything, in terms of cellphones in stores or in the pipeline is quite disconcerting.