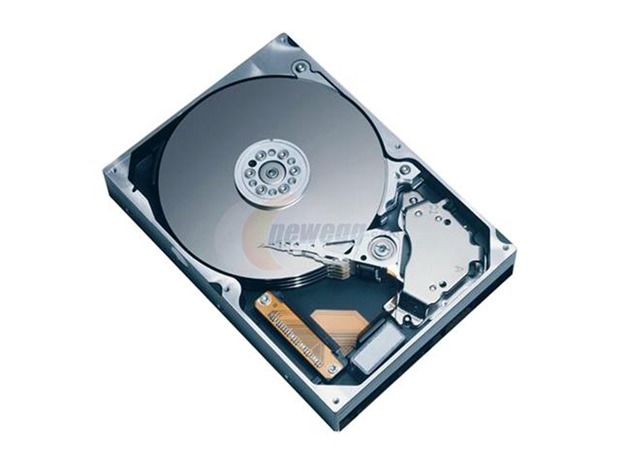 Newegg has a pretty good deal on a 640GB Western Digital hard drive. It’ll set you back just shy of sixty bucks, which includes free shipping. It’s an OEM model with a 7200 RPM spindle speed, 16MB of cache, and a 3.0Gb/second SATA interface.

The regular price on the drive is $69.99, so it’s a pretty fair deal regularly too. But can you really put a price on being able to endlessly hoard stuff?