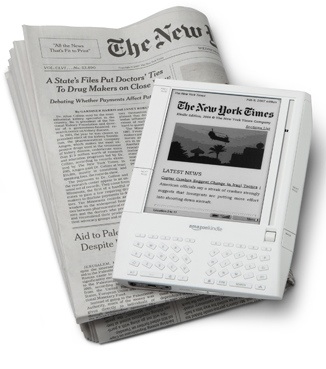 Silicon Alley Insider has found that printing the New York Times costs twice as much as if the company gave every subscriber an Amazon Kindle using some rough numbers and elementary math. Obviously, not everyone likes the Kindle and cutting out the distribution of the NYT would eliminate thousands of jobs, but it clearly shows how digital is killing the print star. The transition to a digital print medium will not be complete until the next generation though as many baby boomers – and their parents – have trouble with GPSs and cell phones. So no matter how much it costs to keep killing trees, the practice will continue for their sake alone.