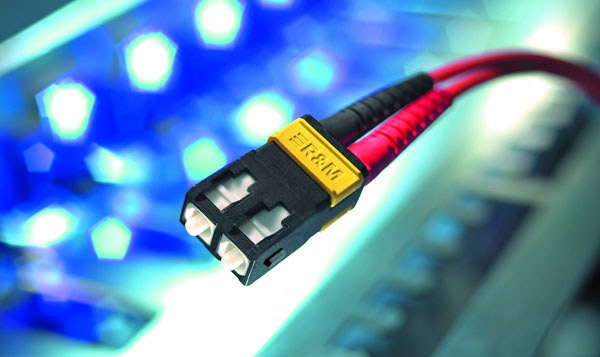 Digital Britain. Broadband everywhere. You’re going down with a billion in the bank. All popular phrases coming out of the UK today, some of which the Government is working toward making a reality. Up first, making broadband as ubiquitous as television. Oh, and eliminating music piracy. Like that’ll ever happen.

The UK’s broadband plan, which was presented in London yesterday, calls for broadband to be in every home by 2012. Current projections show that online commerce will account for all commerce in the UK by then, so, in order to keep the country Moving Forward, everyone needs access to broadband. Right now, about 60 percent of homes there have broadband; its very handy to watch Premiership games that Sky Sports doesn’t bother to broadcast.

It’s a noble goal, broadband everywhere, and one that President Obama has mentioned before. Where that money comes from, I don’t know; best to let the private sector sort out things like that.

Also in the plan: combating music piracy. ISPs there will be forced to send letters—hey, stop illegally downloading music, or else!—to naughty music pirates. The goal, I guess, is to protect the British music industry, which is still convinced that a bunch of kids grabbing a V0 of Viva la Vida is destroying it. (Doesn’t the evidencesuggest otherwise?) Note that ISPs will be forced to send such letters.

You can almost hear all those Internet startups opening bottles of champagne—everyone’s a potential customer now!