We learned, not too long after the NXE‘s release last fall, that it had gone through several iterations before Microsoft said, “There, that’s it!” Grid/plane, a design studio that helped Microsoft develop the NXE, has released a few screenshots of an early version of the NXE, some of which I’ve put here.

We can tell a few things. For one, yes, those damn avatars were there from the get-go; thanks, Nintendo. 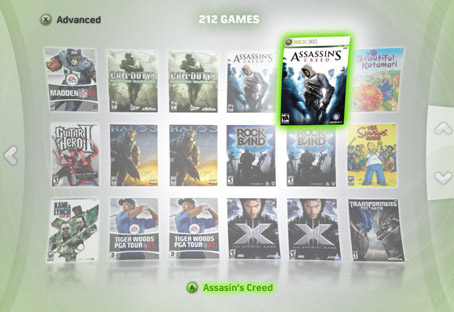 This view looks a lot like a view found in the MediaStream skin that’s in Plex. 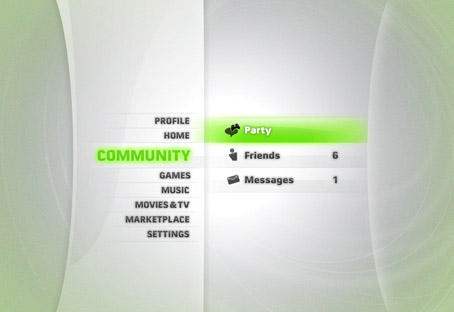 And this screen shows hints of the old Blades interface.

As nonplussed as I am with the NXE, I’d say the final product looks better than this iteration. Different strokes for different folks, I suppose.