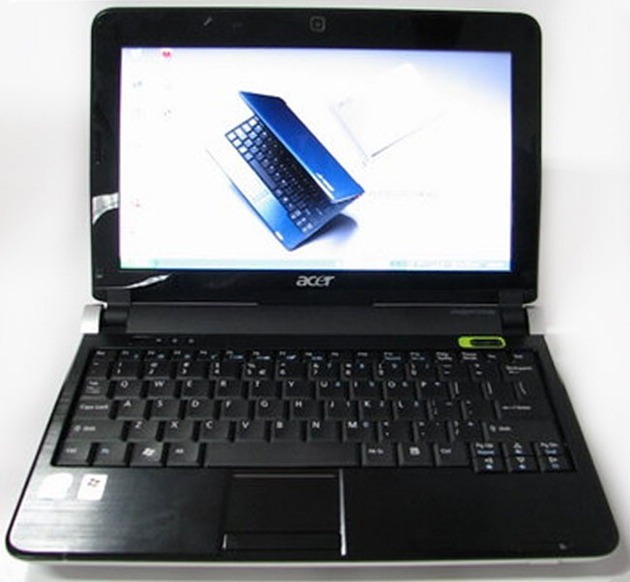 Acer went all official on the 10-inch Aspire One a few days ago, but that model is loaded with XP Home. It seems however that a Linux flavor with a 16GB SSD is in the works of the same model and might be loaded with the same distro of Linux as the original 8.9-inch Aspire One. The rest of the specs are probably identical – webcam, Atom CPU, optional 3G or WiMAX – but the linux and SSD option is a welcomed alternative to Windows XP. The Linux option will apparently not be available when the 10-inch Windows XP model launches though. In fact, there hasn’t been an exact availability date announced just yet.