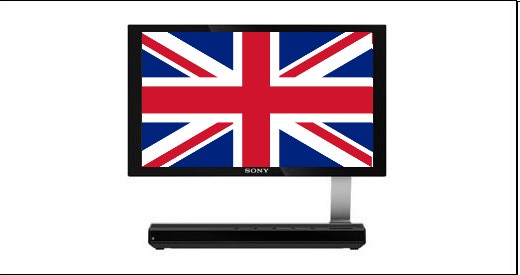 Last year in August, Sony promised Europeans will get the world’s first commercialized OLED TV, the XEL-1, “sometime next year”. Now  the 11-inch screen is available in the UK, which is probably a good thing. But the problem is the price.

Sony UK’s site is already listing the device (but without price information) and it goes on sale today. Reportedly, the XEL-1 comes with a price tag of $5,000, which is significantly higher than the US price ($2,500) or what the Japanese have to pay ($2,000) [JP].

No idea who is responsible for Sony UK’s global pricing strategy but this price is unbelievable. Still, Sony claims they received hundreds of pre-orders already.

What’s even more noteworthy is that the price German customers have to pay is even higher. Sony Germany lists the device for $5,700…