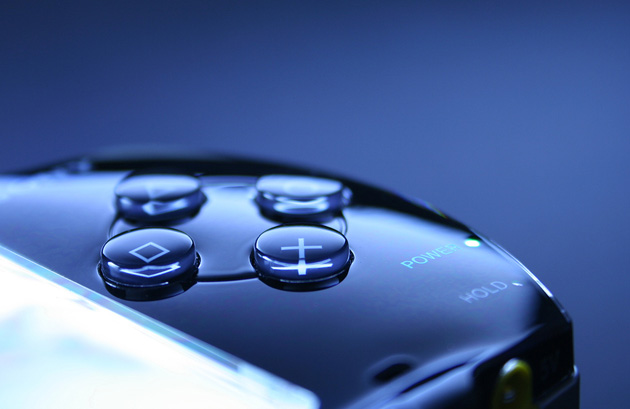 As if we even need to relay this information, but those PSP 2 rumors from yesterday are completely baseless. Do not get excited, do not lose sleep. Go about your day as if you never heard the rumor.

IGN cited “several credible sources” that said the new PSP would would have a multi-touch (like the iPhone) screen, something Sony has since flatly denied. While saying they don’t comment on rumor or speculation—that would be silly—a Sony rep told MCV that the rumor is “nonsense.” Strong words from Sony.

You can sorta see where Sony is thinking about taking the next generation PSP. It sent out a survey asking what people would like to see, such as dual joysticks and built-in GPS.

Sounds good to me, dual joysticks would and a proper game downloading service (like they have in Japan, but for some reason isn’t really here) would be swell.