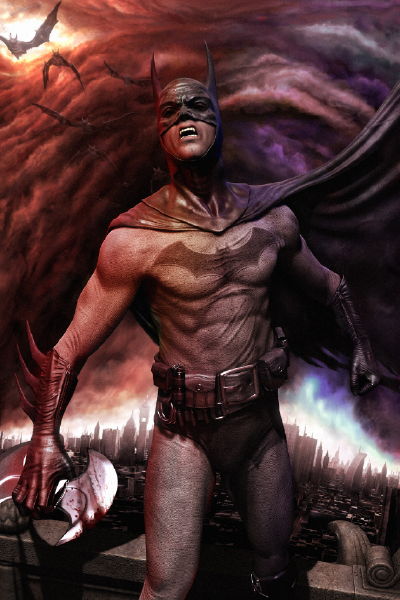 Batman Begins and The Dark Knight’s executive producer Michael Uslan has just signed on for the next installment in what we’re all hoping is Nolan’s third Batman flick. Ulsan expects the new movie to hit theaters in 2011.

Uslan will be onboard as executive producer for the “Dark Knight” sequel, which he estimates will be theaters by 2011. As for the identity of the next round of Batman’s supervillains and love interests, Uslan remains tight-lipped. “It’s one of those deals where if I told you, I’d have to kill you,” he says with a chuckle.

You better sign on, Nolan! And Dent is alive! Will we see a new Catwoman? Riddler? Or…