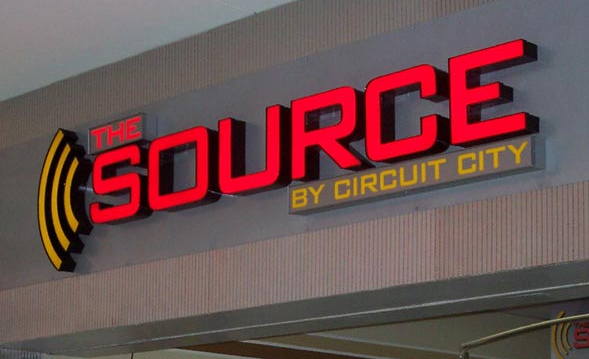 Circuit City’s Canadian operations have been in question ever since the US locations started showing signs of death. CircuitCity.com had previously stated that the Canadian locations would operate normally but that doesn’t seem the case as all 765 stores are headed to the auction block this week. The Source, as the stores are called in Canadaland, were previously purchased from Radio Shack by Circuit City in 2004 and now might change hands again. Rumor has it that Best Buy wants the 765 retail locations.

The Source are small retail outlets; think Radio Shack. Best Buy just opened three small locations in Canada and so this purchase could rocket forward their infiltration plans in the Great White North. So far there hasn’t been any official announcement of potential buyers. If a buyer isn’t found, these stores could find their way onto the same path to liquidation hell that the US locations are currently on.