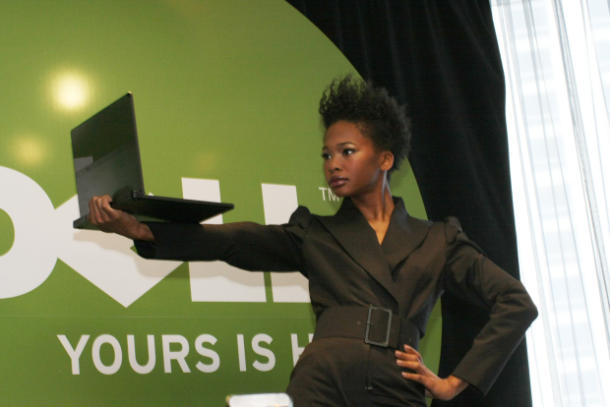 The Internet was abuzz about the Dell Adamo notebook a few days ago. The Apple Macbook Air-killer was finally announced and would hopefully start shipping sometime in a couple of months. That’s not going to happen according to DigiTimes though.

That publication is reporting the notebook will not be made until the second half of this year. By that time, [hopefully] the netbook movement will be dead and people could care less about Dell’s answer to the MacBook Air. Unless, Dell shoves some killer specs into the svelte notebook. Maybe a water-cooled, quad core CPU and 3G connectivity. That would get people’s attention.