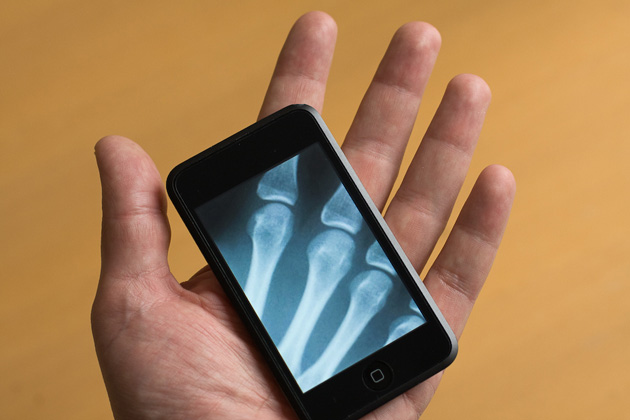 So, what do Americans buy as their country’s economy collapses around them? Well, according to Forbes, we still buy things like smartphones, video games and movie tickets. We’ll spend our way out of this yet.

As you know, the world is slowly melting, and we’ll all be defending our remaining property with pointy sticks sooner rather than later. But even though people are genuinely concerned with the economic well-being, they still manage to splash the cash for a few “must have” items or services. These are, says Forbes:

So there’s two categories here: diversionary junk you don’t really need but don’t want to do without (games), and things you need but would rather not spend any money on (a new thingie for your car).

Oh, and apparently you spend money on anything with the name Apple on it.

As a Forbes commenter pointed out, where’s guns and ammo from this list? A fair number of people are buying guns and ammo out there, for whatever reason (“Obama will soon make guns illegal” or “I need one in case there’s a revolution” or “I just like being a well-armed citizen”).

I have a solution to the economic crisis, by the way: just print more money! That way, I could pay off my college debt will a barrel filled with worthless money. Granted, a single banana would cost $300, but that’s a price I’m willing to pay.