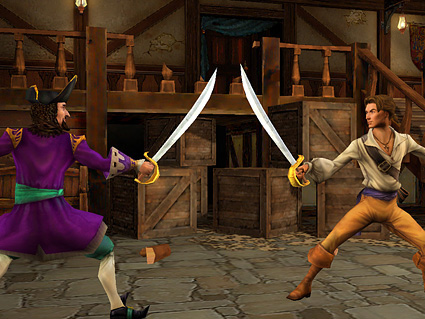 It’s he said, she said, folks. A study commissioned in the Netherlands says that piracy, as a matter of fact, is beneficial to the economy. Or, at the very leas, that piracy isn’t responsible for the music industry’s current problems. So take that, International Federation of the Phonographic Industry!

The study, carried out by the Netherlands Organization for Applied Scientific Research (the TNO in Dutch), says that file-sharing isn’t quite the industry destroying phenomenon that the RIAA et al. would have you believe.

• File-sharers aren’t necessarily not buying CDs, but rather download to sample artists they might later see in concert

• Industry calculations about downloads are inherently flawed because there’s no way to accurately tally that type of thing. Usenet, IRC, BitTorrent, random Google searches, etc. There’s no way to figure that out.

And so on. It’s basically the same argument we’ve all heard since the beginning of time.