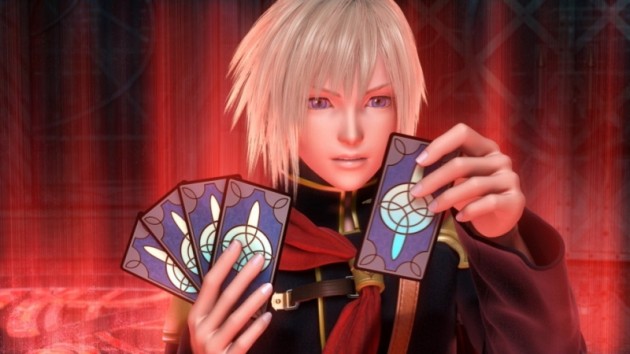 For those of us who still – at least partially – care bout the PSP vgchartz has a nice list of upcoming games including Prinny: Can I Really Be the Hero?, LocoRoco 2, and whatever game involves a blond, androgynous man playing solitaire.

I mean seriously. It’s like Japan has completely taken over the PSP life cycle and is slowly pounding out fanboy bucks by releasing games that only appeal to boys who live in very small rooms and eat noodles while imagining what the underwear of girls looks like. Oh well. It was a good run, Sony. Good luck with that PSP 2.