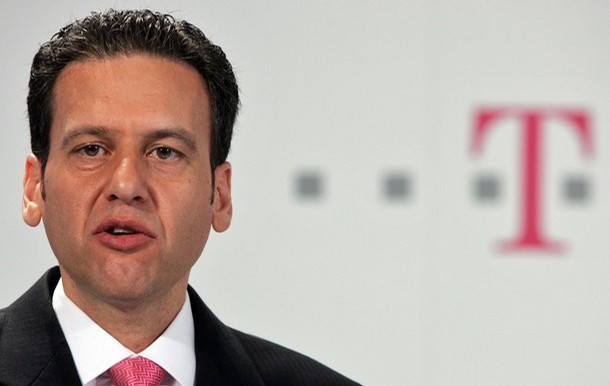 T-Mobile is set to bring the G1 to more even more counties. Germany and Poland will be the first counties outside of the US and England to receive the Android-based phone with a launch of February 2nd, 2009. Eventually though, Netherlands, Czech Republic and Austria will all have the phone from the region’s T-Mobile branch. Pricing for every region, except Germany, haven’t been announced yet. Germans, however, will be able to pick up the G1 for 1 Euro with a two year contract.

All of this is pretty mundane expect for a statement from T-Mobile’s Chief Executive Hamid Akhavan. Click through for the utter lie.

Akhavan declined to disclose precise numbers but said the G1 was the most successful phone ever sold in the United States.

Granted, T-Mobile probably had a great G1 launch thanks in part to the tech blogging crowd, but until some solid numbers are produced that prove the G1 is “the most success phone ever sold in the United States,” I will call Mr. Hamid Akhavan a big, fat liar.