Panasonic’s got three new consumer-friendly Lumix cameras coming out in… late March and April? I guess we could hear about them now, sure. Don’t forget about them, though, because I’m only writing this up once. 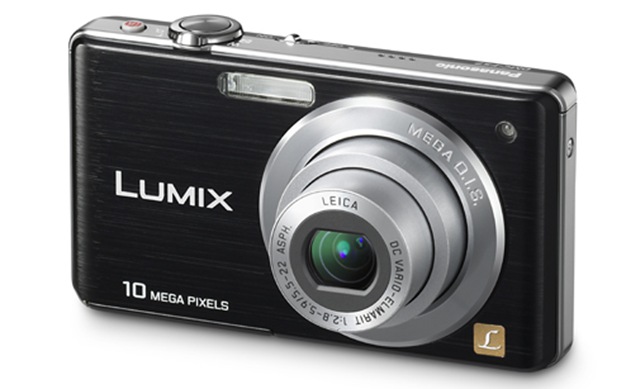 It’s a 10.1-megapixel point-and-shoot with a 4x optical zoom, LEICA lens, and up to 848×480 resolution video mode. It’ll be available in silver, black, blue, pink, and green for around $160 in late March 2009. The press release says late March but Panasonic’s site says April – just an FYI.

Then there’s the Lumix DMC-FS15: 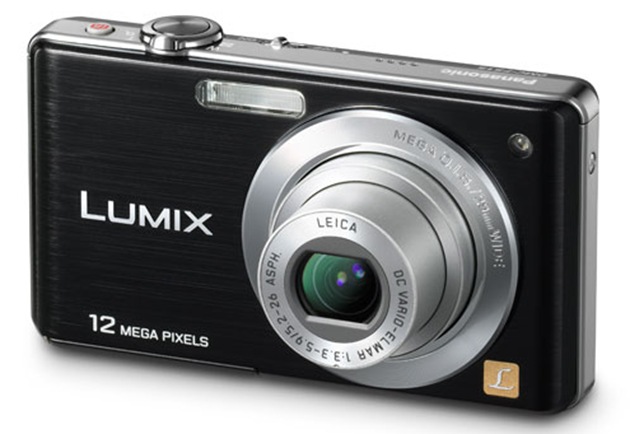 Finally, we’ve got the Lumix DMC-LS85: 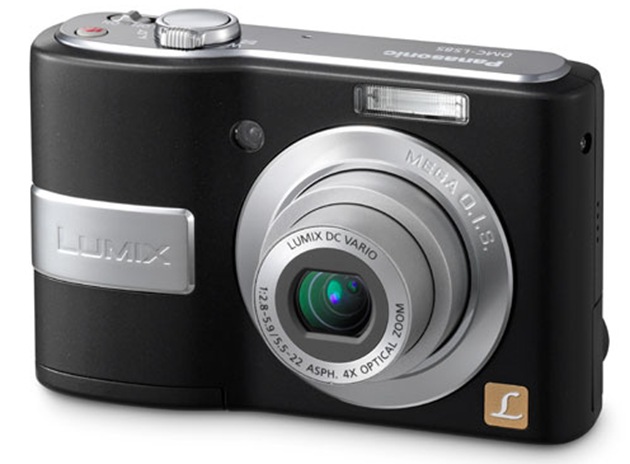 It’s a sassy little 8.1-megapixel camera with a 4x optical zoom, VARIO lens, and the same video chops as the other two cameras mentioned above. This one will be powered by two AA batteries, though, so be sure to keep those on hand. It’ll be available in silver, black, and pink for around $120 in April.