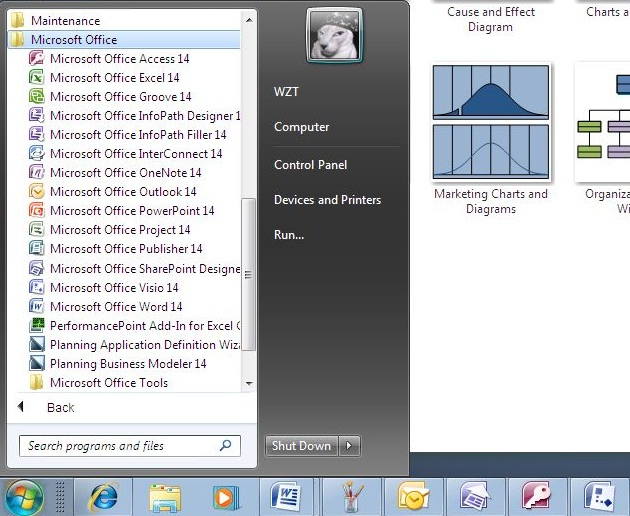 Microsoft Office used to be a solid desktop publishing suite but after every new incarnation, it gets more bloated and overbearing. The leaked screenshots of Office 14 reaffirms Microsoft’s need to reinvent the wheel in order to drum up more sales. Personally, I’m content with Office 2000 but have ascended into the cloud that is Google Documents. I don’t think there is a feature that Microsoft could implement that would make me wanna buy the whole damn package. Anyway, a few screenshots after the break.
[PSGallery=1ux10od3pv5]