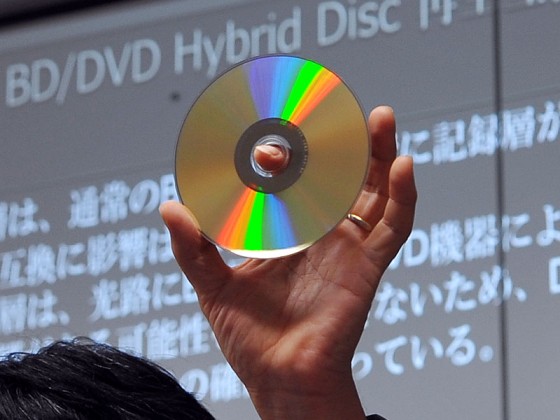 Tokyo-based Infinity Storage Media [JP] is the world’s first company that will roll out a Blu-ray / DVD hybrid disc (a boxed set, to be more precise), which has a single-layer of Blu-ray (25GB) on one and a conventional dual-layer DVD (8.5GB) on the other side.

The first title will only be released in Nippon and is called Code Blue, a TV series aimed at Japanese teenagers that was aired earlier this year on TV over here. Users can watch the series on a standard DVD player and flip it to get to see the content in full Blu-ray glory. Code Blue is released on 4 hybrid discs (price: $400 for 534 minutes of content) or 7 conventional DVDs ($260). 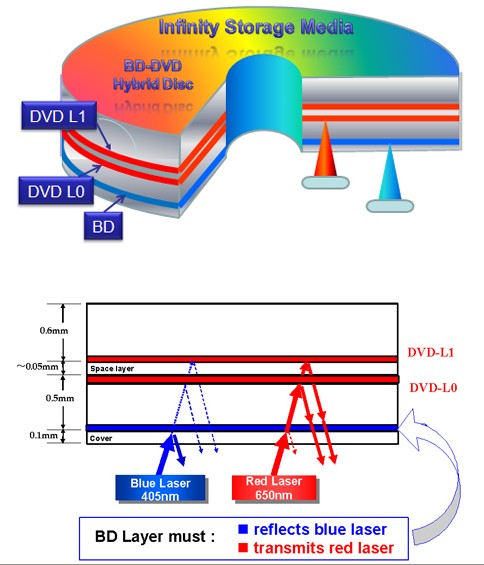 Infinity Storage Media says they are also about to roll out an advanced version of the disc that integrates a dual-layer Blu-ray (50GB) and a single-layer DVD (4.7 GB). 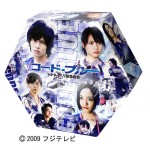