Image Metrics has raised a Series B round of funding to the tune of $6.5 million, led by Saffron Hill Ventures. The extra capital will be used to advance R&D on the company’s impressive facial animation solutions, which are primarily of interest for the film and gaming industry.

You might remember Image Metrics from ‘The Emily Project‘, which went viral over the Summer and made quite a few jaws drop (video below). The company provides its technology for known players like Digital Domain, Sony Computer Entertainment and Rockstar Games, which it partnered with for making Grand Theft Auto IV look more realistic than previous versions of the best-selling game.

Its mission is, in essence, to create believable facial performances that emotionally connect
audiences to digital characters in movies, games and other forms of entertainment.

Developed over the past seven years by a team of Ph.D. physicists and experts in automated computer vision(ing?), Image Metrics has offices in Santa Monica, California and Manchester, UK, and employs about 30 people. We’re still trying to find out how much funding they’ve raised in total so far.
Update: apparently $4.2 million was raised in July 2002, which would bring the total to about $10.7 million now. 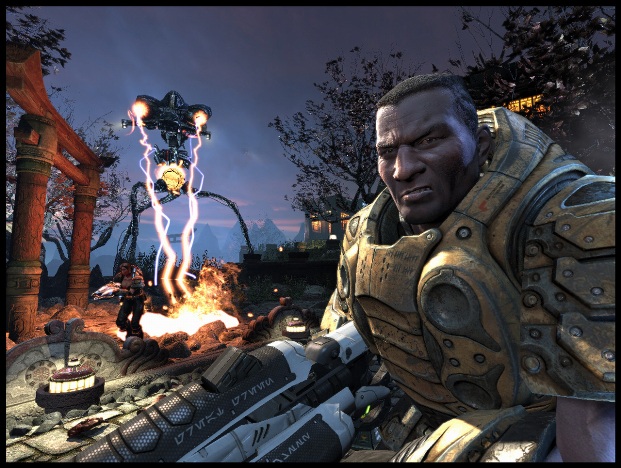 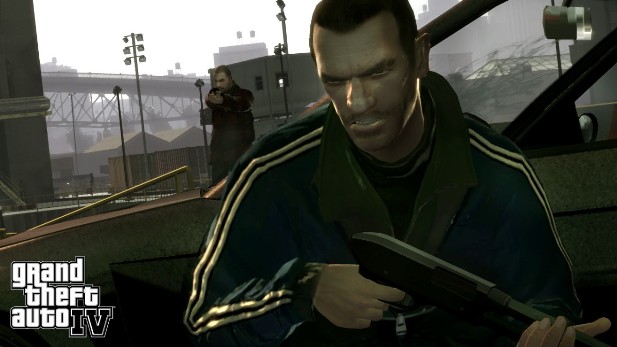