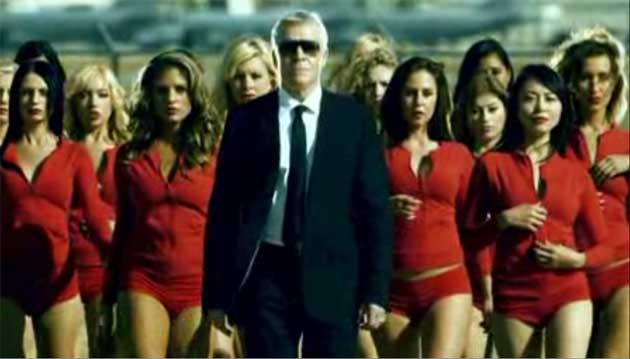 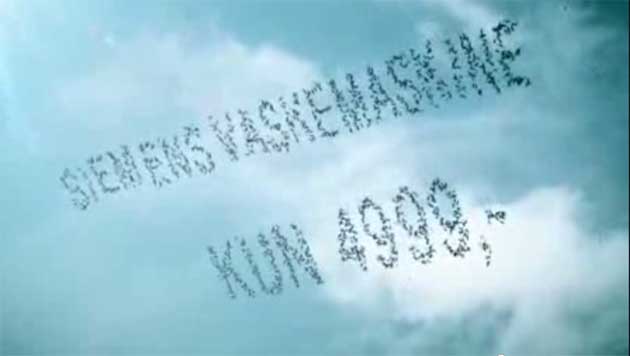 Only the Danish could get away with something like this (but how great would it be to see Amazon do commercials like this). Danish ecommerce site Fleggaard recently made the commercial below. I don’t know if it was shown on Danish television (I’m trying to find out), but I wouldn’t be surprised.

It most definitely contains nudity and is NSFW. I think it would be just as good without the exposed breasts, though. If you don’t watch it, the highlight is that dozens of topless Danish women link hands during a skydive to advertise a Siemens washing machine for 4,999.00 DKK, or about $900. It doesn’t seem like such a great price, but I’ll buy one anyway if they deliver to California.