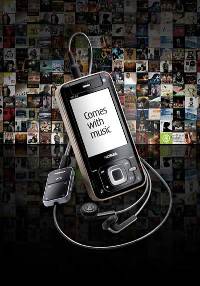 Earlier this month, RIAV said that it was going to initiate a lawsuit against FPT Telecom for sharing recorded music over the internet via its website, Nhac So, and using copyrighted material on FPT Telecom’s internet television service, IPTV. After a failed attempt for a settlement between the two companies, RIAV also filed a suit against Nokia Vietnam for allowing its customers to download 1,000 copyrighted songs from a 10,466 song database through Nhac So.

In response, RIAV said that it recognizes Nokia’s goodwill but affirmed that Nokia is trying to avoid its responsibility.

This suit raises lots of questions. The most important being: If Nokia is distributing music in Vietnam, why is it relying on third-party licensing deals instead of striking global licensing deals itself?

We have an e-mail in with Nokia for more information and will update the post ASAP.