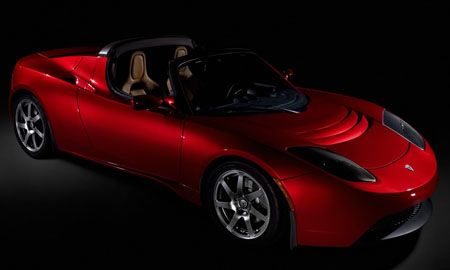 Don’t pull the plug quite yet on Elon Musk’s electric sports car startup Tesla Motors. After laying off 18 percent of its workforce two weeks ago (69 people out of 384, we have confirmed with the company) and reportedly burning through all but $9 million in cash, Tesla is getting another lifeline in the form of a $40 million convertible. That is convertible as in debt, not convertible as in riding with the top down. Investors have now sunk $186 million into the company.

Add to that the tens of millions of dollars in deposits that Tesla has already collected for 1,200 vehicles (only 50 of which have been shipped). These are $110,000 machines, some of which already have been paid in full and others which have deposits on them ranging from $5,000 to $60,000.

Despite all of this cash coming in, Tesla was still dangerously close to running out of money. That is what is so alarming. Building a car is not cheap. But this is not a cheap car. Tesla still has 315 employees, and is building an automobile manufacturing plant in San Jose, California.

Elon Musk has taken over as CEO and the company’s next vehicle, a more modestly-priced sedan, is now on the back-burner. All efforts are now on getting as many of the sports roadsters out the door as possible at a profit, and licensing its electric-battery power train to other car companies such as Mercedes-Benz.

Will this $40 million infusion be enough to get Tesla to the finish line and profitability or will it run out of gas trying?