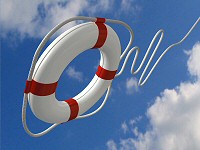 Facebook’s integration of Microsoft’s Live Search raises two main questions: first, how does Facebook stand to benefit? And second, how does Microsoft? To answer these questions, we must recognize that each company faces its own type of problem and, therefore, stands to benefit uniquely.

Facebook and social networks in general still struggle to prove that they can monetize their vast inventory of pages effectively. When Facebook users browse their friends’ profiles, they tend to pay little or no attention to advertisements – even when those ads reference friends or target the users’ particular interests. In contrast, web searchers are generally more attentive to advertising because they are actually seeking information about the things being advertised. Therefore, adding a dose of search to Facebook should lift overall returns on the site’s advertising efforts.

Live Search has a bigger and more life-threatening problem. Whereas Facebook can continue its gradual accumulation of users without monetizing them effectively, Live Search usage keeps getting smaller and smaller (both in terms of market share and, less consistently, in terms of total queries). So Microsoft needs this integration to deliver it raw users and their queries even more than it needs to monetize the ones it already has but who are slipping away.

As the graph below from September shows, Microsoft’s U.S. search share has dropped from 9.8% to 8.3% since the start of this year. Total monthly search queries stand at nearly 1 billion, compared to Google’s 7.4 billion.

We know from ComScore that Facebook draws about 41 million unique users per month in the US. Assuming each of those users conducted just one web search per month, that would be a boost of 41 million queries to Live Search – just a drop in the bucket. If each user made 10 queries, the boost would be a much more substantial 410 million, almost 50% of Live Search’s current US search volume. Still, you would have to factor in the unknown revenue split that’s made with Facebook for each search ad.

On a worldwide basis, Facebook had 154 million unique visitors in August. As it so happens, ComScore currently places the total number of worldwide search queries on Facebook at 186 million.  That comes out to about 1.2 queries per user on average, which would come to 50 million U.S. search queries a month.  However, as Sitepoint noticed, Facebook itself pegged search volume at over 600 million a year ago, so the average number of queries per user could be higher.

Given how prominently Facebook has integrated Live Search, and how accustomed most users are to searching elsewhere, it would not be surprising if the number of queries per user stayed closer to 1 than 10, even when lumping new web searches together with old profile searches. Much of this can be attributed to the user interface, since it requires users to be fairly proactive if they want to conduct a web search vs. a regular profile search. The layout of search results also leaves much to be desired, since it doesn’t return advanced results like images and it’s also a bit of an eyesore.

As far as branding for Microsoft goes, there’s only a small “Advanced search on Live.com” label at the top of results that directs Facebook users to the main Live Search site. This, too, can’t be expected to do much for Microsoft given how discreet it is.

Of course, this is just the start of an integration that will probably get more elaborate over time. We can only hope that Facebook make Live Search not only more visible but more useful as well by, perhaps, incorporating social data into the results. While they’re at it, they should enhance the search functionality for querying Facebook’s own data since that too leaves much to be desired. 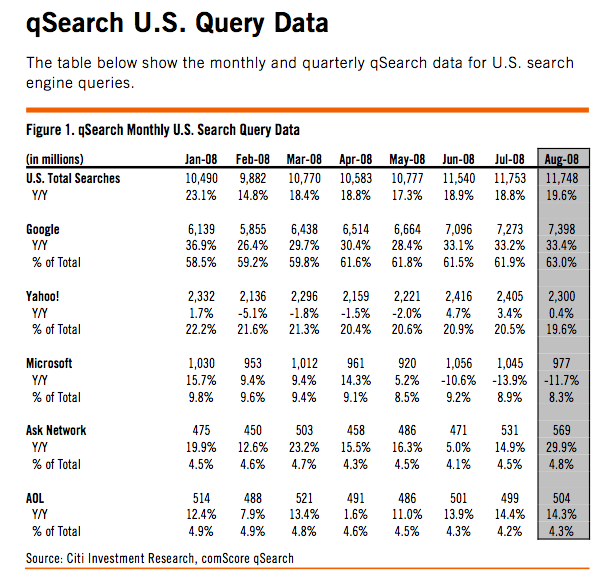