A 28-year-old delivery man from the UK who bought a Nikon Coolpix camera for about $31 on eBay got more than he bargained for when the camera arrived with top secret information from the UK’s MI6 organization.

Once he downloaded the contents onto his computer, he immediately went to the police to explain the situation. The police originally treated it as a joke, but within a week, anti-terror officers started investigating and demanded that he not talk to the media about the contents contained in the camera. 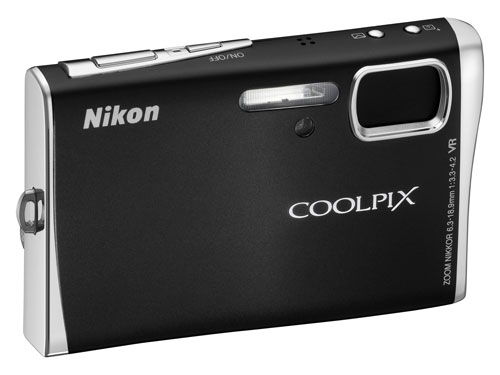 Journalist and author Neil Doyle told The Sun that the contents are “MI6 documents relating to an operation against al-Qaeda insurgents in Iraq. It’s jaw-dropping they got into the public domain.

“Not only do they divulge secrets about operations, operating systems and previously unheard-of MI6 departments, but they could put lives at risk.”

MI6 is currently trying to track down the agent who made the mistake. If caught, the agent could face serious legal ramifications and face suspension.  (Here is CrunchGear’s take).