Google seems to be bucket testing a feature that allows users to specify how detailed the summary blurbs in their search results will be. In an ongoing discussion here, one user comments that the three available options are Small (which omits a summary entirely), Medium (the current default length), and Long (which is around four times longer than normal). The changes affect more than just aesthetics – the Long setting apparently consists of both the standard meta summary as well as text pulled from the page itself, which could help users weed out sites with nice descriptions but little actual content.

Because search is such an integral part of its business, Google has to be careful whenever it thinks about implementing a new search-related feature. The company regularly tests out unannounced new features across a small percentage of its users to see if they are worth implementing on a wider scale (this is called bucket testing). Earlier this summer we saw a preview of a Digg-like voting feature that has yet to reach the general public.

If you’re lucky enough to have the new feature, let us know in the comments how well it seems to be working (the feature isn’t enabled for me, so I can’t test it out).

Thanks to Srinath T V for the tip. 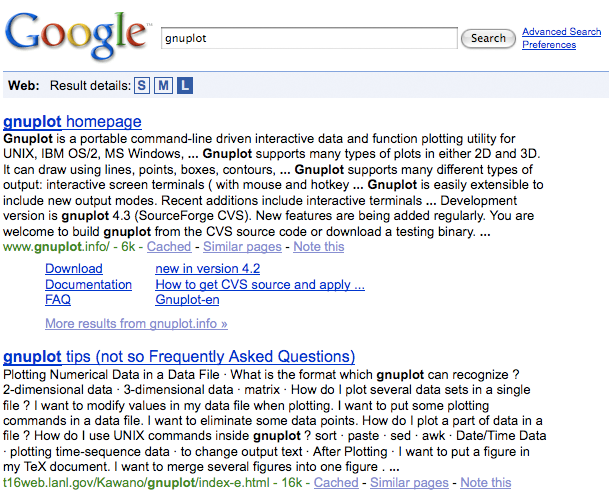