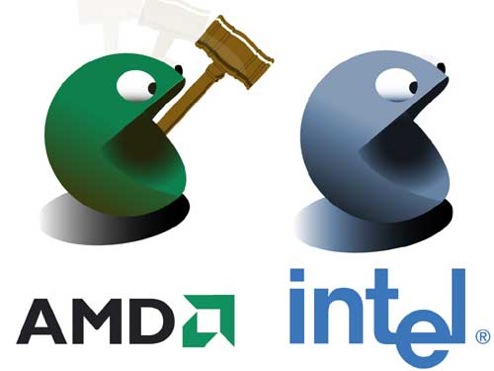 In another installment of “Mossberg’s Mailbox” the tech pundit answers a few questions sent in by readers hoping to glean some knowledge. Not everyone is as savvy as us and knows the difference between AMD and Intel, so Walt does his best to dumb it down. Did he do a good job? How would you explain it?

Q: If I buy a PC with an AMD processor instead of an Intel one, will I run into any compatibility issues with common software like Vista or Office 2007?

A: No, as long as the AMD processor, and/or its accompanying graphics and other chips, called a “chip set,” are rated as being able to handle the graphics in the version of Vista you are buying. Each chip company makes some low-end models that handle certain tasks more slowly than their mainstream or top-of-line models. And gamers are often particular about which chip sets they buy. But, in my experience, roughly comparable AMD and Intel processors and chip sets are equally compatible with common software like Office and Windows.