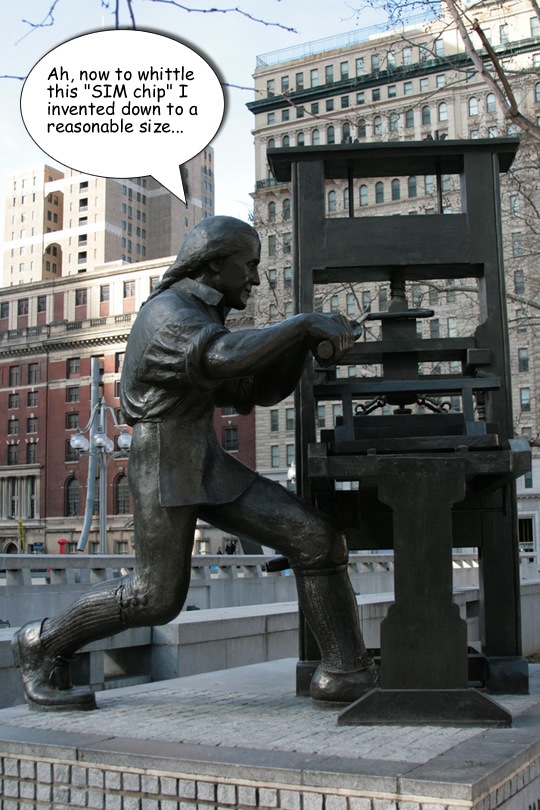 Know what I learned the last time I was in Philadelphia? Ben Franklin invented EVERYTHING. So it may be that Mr. Franklin is behind the surprise early launch of T-Mobile’s 3G service in his fair city. A post left yesterday on HowardForums details the adventures of one young man unexpectedly enjoying “800-1000kbps download and 200-300kbps upload” speeds.

While some definitive rollout dates for certain cities have been unveiled, Philadelphia was just on the “sometime in 2008” list. New England is on that same list, so here’s to hoping my T-Mo SIM starts picking up the pace in Boston soon.