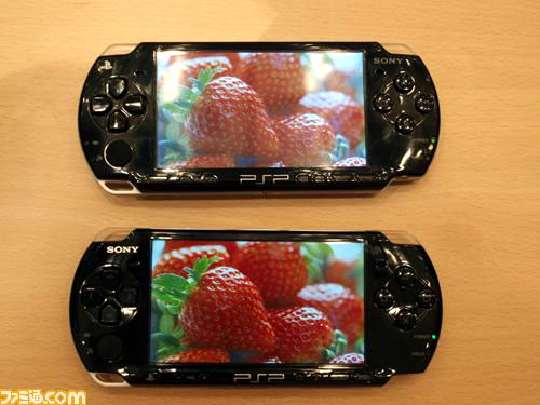 Everyone and their mother have been bitching about the PSP-3000 and it’s supposedly atrocious battery life compared to the current gen because of the improved screen and rightfully so, IMO. Who wants to lose battery life for the sake of having the latest gen of some new fangled device? I’m talking about you iPhone 3G owners, myself included. Anyway, Sony Hardware Marketing Director has just posted this up on the PlayStation blog.

Hi, everyone, there have been reports about the battery life of the new PSP system (PSP-3000) being shorter than the current model (PSP-2000), following an interview we recently did with Gamespot. I’d like to make a correction and clarify that the new PSP will have equivalent battery life to the current PSP, about 4 to 6 hours for games and about 4 to 5 hours for UMD videos. While the enhanced screen of the new PSP draws a little more power, our engineers in Japan worked to reduce the power consumption of the overall system including its components, so you won’t have to worry about losing any time when enjoying the more vibrant visuals displayed with the new PSP.

We hope this clears everything up, and we’re certainly excited about letting you all get your hands on the new PSP and checking out the enhanced screen when it hits retail next month.