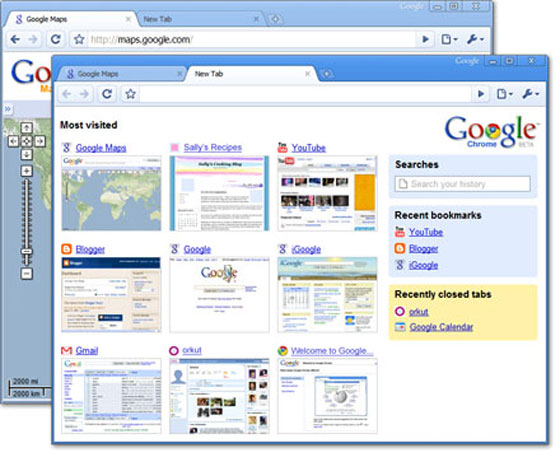 Update: Google giveth and Google taketh away – the Chrome site is now down.

Google appears to have soft-launched this site for Google Chrome, its open source browser, which is slated for release on Windows tomorrow.

The site provides the screenshot above, plus a set of demonstration videos that can’t actually be played because they have either been removed or set to private. We’ve uploaded the splash screens to these videos so you can at least get a fuzzy sense of what Chrome’s features look like. 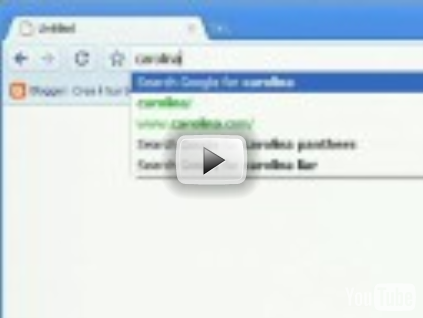 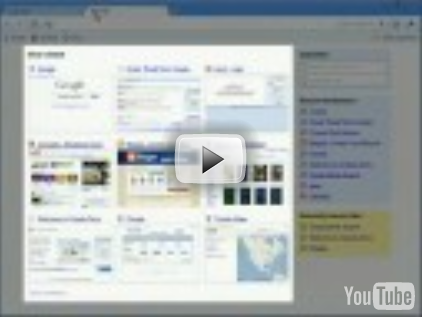 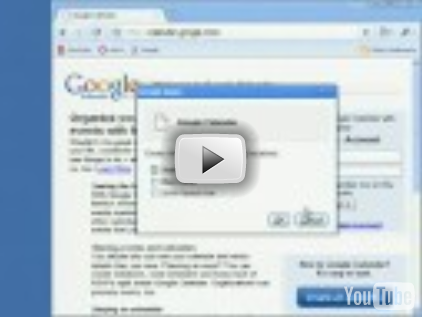 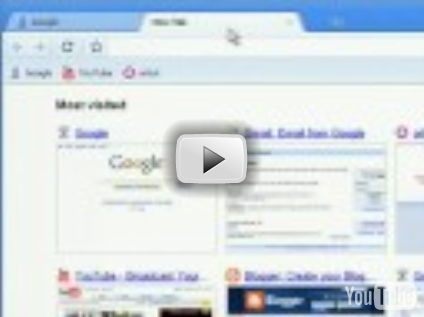 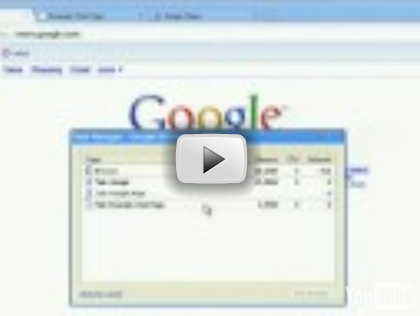 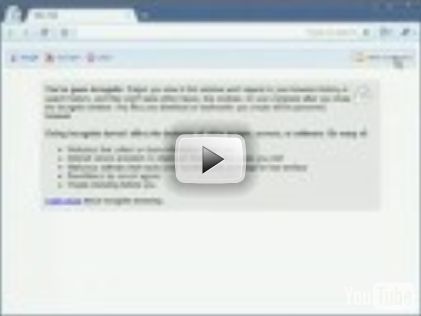 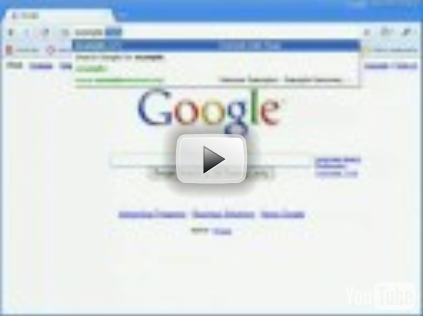 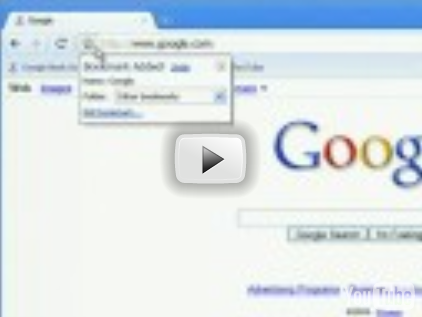 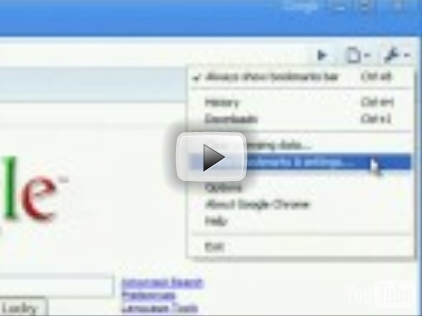 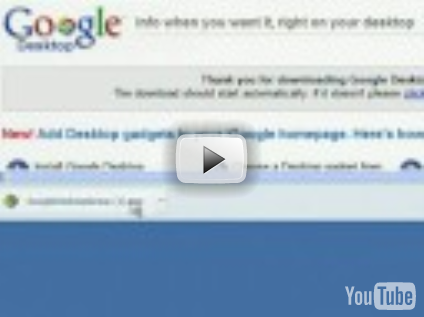