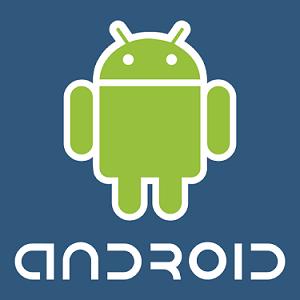 While it’s still up in the air whether anyone actually cares about Android, people sure like to talk about it. Just last week, a Global Equities Research analyst’s proclamation that the first Android handsets would miss their 2008 target was enough to set message boards around the tubes ablaze, until HTC came along and cleared things up.

Piggybacking on HTC’s tidings of assurance are rumors of internal code names, release schedules, and pricing for the world’s first Android handset, the HTC Dream.